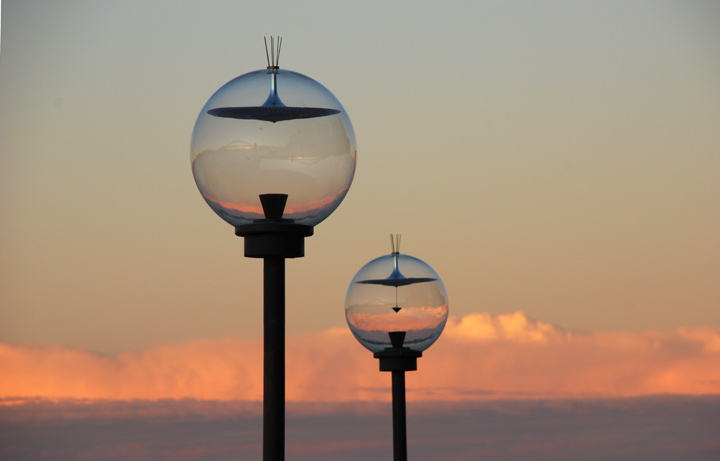 
(This paragraph was written way before COVID-19 entered our lives here in the U.S.)

We all know people who are sick. We’ve all lost someone. Some days it just seems like it’s a viral outbreak. The truth is nobody gets out alive. Still, there are those phone calls that feel like a kick to the stomach. I find myself coming to my almost forgotten long form home of thoughts (my blog) to discuss the loss of some high quality influential beings in my life.

This post has been building for months. Rather than it being a laundry list of obituaries I’d like to look back at some remarkable friends and family.

Paul Barrere was one of those people who I was a fan of before I worked with (for?) him. Between “Waiting For Columbus” which was essential listening in my high school years and a copy of “Time Loves a Hero” that was left in the little office/media room of the Big Yellow House on Cranberry my listening to feat guaranteed my chance to hear one of the greatest bands of the 20th Century. Following the 18 months I first toured with Paul Simon I came back to SoCal with no tours waiting.

The lesson of how you fall off the face of the Earth when you end a long term gig came to me early in 1992. I can’t remember how we were connected but I do remember the first day of rehearsals at Schuberts Power Plant in the valley. The previous tech wasn’t going to show me what was what so I had to figure out a lot of it on my own. Like many bands of the era I wasn’t going to take care of one person but four; Paul, Fred Tackett, Kenny Gradney and Craig Fuller.

I had to prioritize my attentions in order to make it work. The order I just stated is how it came down; Paul was number one, Fred was next (though he was and is capable of fending for himself), then Kenny and Craig, who was more a singer in that version of the band than guitar player.

Paul was helpful and understanding that I was a little bit behind the eight ball from the get-go. We had some headlining shows before we joined up for a co-bill with George Thorogood. I was not the most experienced guitar tech (and continue not to be), but if the stuff worked and I came close tuning-wise, I was in good shape.

He had a wicked sense of humor that was dark as mine.We also had sobriety in common. I did my best to give them all my attention but the friendship with Paul was growing and he had the most going on. I ended up having a few different job titles over a ten year period (guitars, production, truck driver, etc.). There were a lot of crew changes over those years and some lifetime friendships were born.

Tommy Willis was there before me. He left before most of us did. As a guitar player/ technician /opening act / father/ husband /friend/co-host, he was a bright light in a room full of dim bulbs.

I met him when I started working for Paul Simon in 1990. At that time the crew was awash with Brits who came from the “Graceland” period. I was brought to Marc Silag’s attention by Dave Morgan (thank you, damn it!) and he carefully hired a team that was bound to become friends for life. I started in August of 90 with a partial crew as we rehearsed for an upcoming benefit. Following the first show we returned to rehearsals for the rest of the year as the “Born At The Right Time” tour started in the Pacific Northwest in January. For those of you not yet doing the math it was a long rehearsal through a 5 month period.

The band was quite something; when we made it to Tacoma there was 18 people in it. Four Brazilian percussionists, Steve Gadd on Drums, bass, 2 keyboards, four guitars (including Paul), horns (Michael Brecker, Chris Botti and Barney Rachabane), and 3 vocalists. I took care of 2 remarkable guitar players (Vincent N’guini and John Selolwane), Tommy took care of Armand the bass player and Ray Phiri.

Tommy was a pretty upbeat guy. He was my first real example of a roadie who was also a player and knew quite clearly that he was hired to tech. Some folks have a problem in that scenario. The crew crafted by Silag had a couple of cliques but it was pretty amorphous. When Tom, Jim Corona and I decided to create a very early video blog called “In The Business”, it was time for him to shine. The time we spent with a video camera (yes kids, this was before we all had tricoders in our pants) was a way to unwind and review the day in this wacky job of ours. We shot stuff on work nights and days off as well. Tommy’s comic timing with Jimmy was beautiful.

We also became friends with his family; Pauline and Denny would visit when we were in the UK. He also introduced us to his folks in their home which was a once in a lifetime experience.

Our time together on the BATRT tour was cut short by a money issue with management as the value of the British Pound took a nose dive in ’91. When he was told that there would be no re-negotiation he stood his ground and went home. The stand he took meant that “In The Business” was over and we did get another great tech to replace him who also became a friend for life (take a bow Michael Kaye).

I was fortunate to have some visits with him on other UK tours. It was a neat experience taking trains out into the countryside to their home or to visit him at work at the Mill. We still listened to some of the same music and boy, did we laugh.

I know just a little of his history other than the shared tour stuff. I know that he went to Vietnam and was under the age limit. Because of that you didn’t get between him and a window seat on an airplane. He was one of the greatest examples of mis-direction I’ve ever seen. You could put opposing adjectives in a list and have them be his discriptors. Gruff/rough/learned/well read/erudite/biker/over the top/seriously funny/drunk/sober/humble/grateful/…

There was quite a bit of the military style in him but over time that would be a 2 dimensional assessment. He was consistent even if the crew was a spoiled Union house in the States or a field in South America with the working poor. After some health issues he was not hitting the road anymore and not hitting the bottle. More of the subtle parts of his personality shone through; it was like having someone who knew another language fluently and chose to speak it after 20 years of American English and Load Out Spanish. Like so many lost friends I missed a lot of opportunity to keep in touch because I just didn’t know what to say to someone who knew their time was short.

Each one of these men deserve more than I’ve shared here. The sense of time really starts to hit you in your 50s, it flies fast and low, ready to knock you over before you have a chance to say good bye. Now with that little old piece of protein trying to kill everyone of us, I fear there will be more contestants who we hear of too late. There’s no time like the present…literally.

Do you care?
Music Business, Road