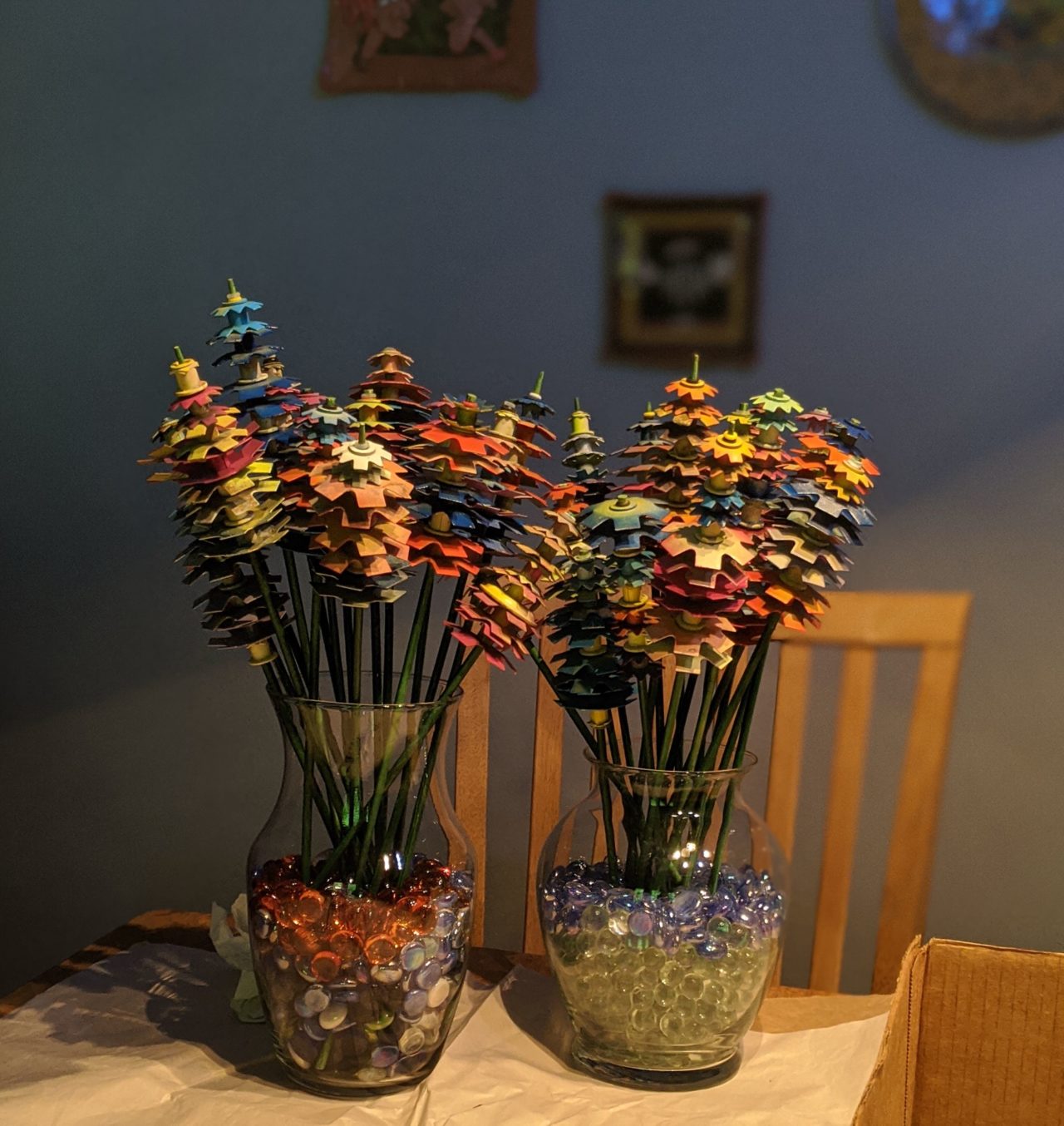 This pandemic thing, it’s been going on for a while, hasn’t it? It must be, as I appear to be coming up for air. 13 years between podcasts, possibly a record according to Dave Slusher. I’m not proud but I’ll add it to the Legend of Buster Bitterman. It’s taken me a month to get up to speed, my initial tries almost field recordings from a carpet-less bedroom in the suburbs.

Images appear to be coming in from all over the world, the call of nature and the call of the roadie’s itchy feet, drawings of static wrapped heads and animals back from outer space. We’ve finally reached that point when we’ve binged all the stuff we had skipped and it’s beginning to look like the backlog of content is about to run into the brick wall of Covid-suspended production, TV at least can be watched in a room alone, the crowd waiting to be let in to run for the barricade dead center.

I’m still home, adjusting a mic for myself, ready to ask them what they think and why. Nobody has the answer, it’s just dreams and nightmares from a safe distance. I record and then join Angela to make art or dinner, the inedible rainbow of steel flowers a centerpiece for a meal that feeds the body and the soul.

Tomorrow I start working on a vaccine. 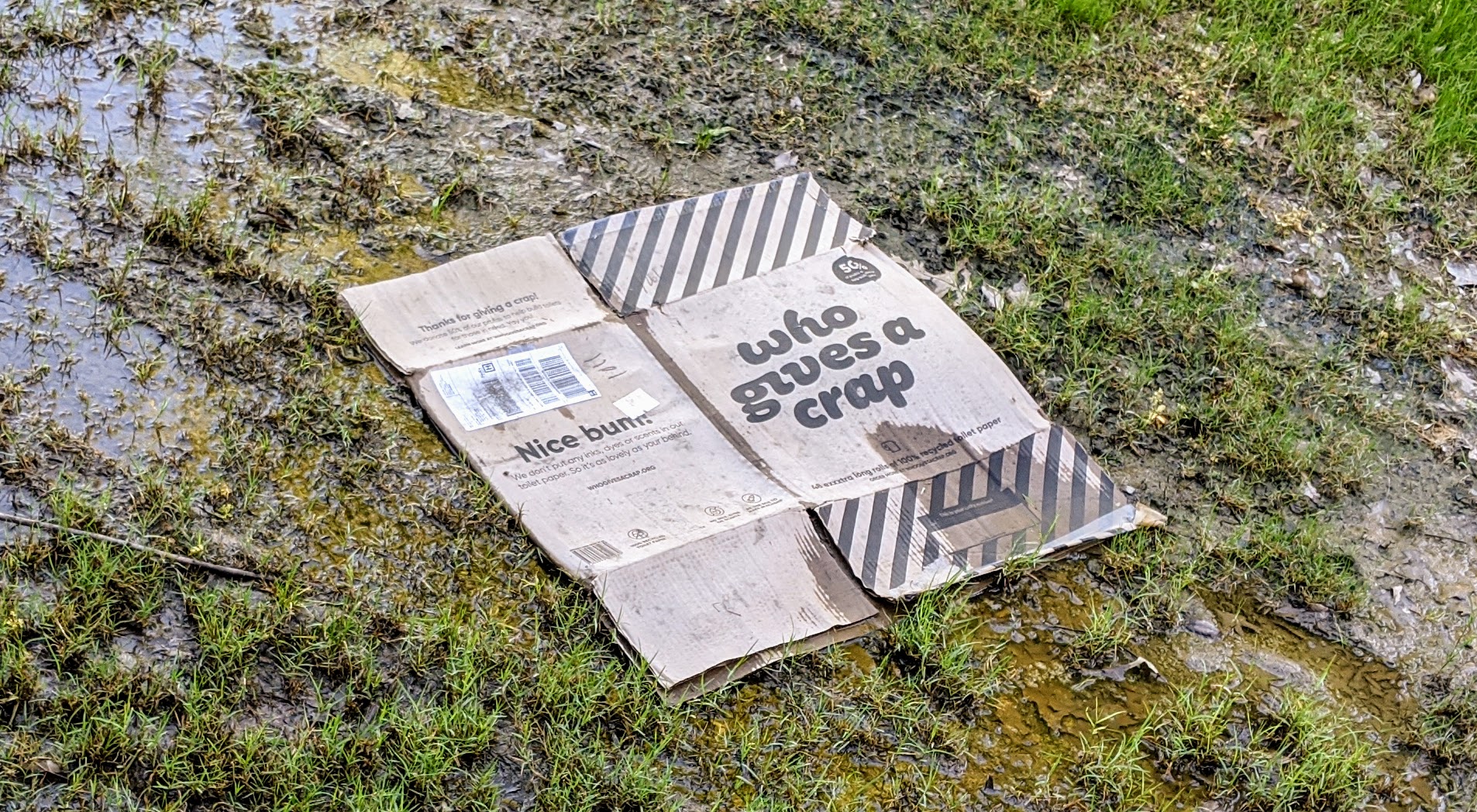 And what’s all this?
Blogs, Life

And what’s all this?

Time of the Year?
Home, Life

Time of the Year?