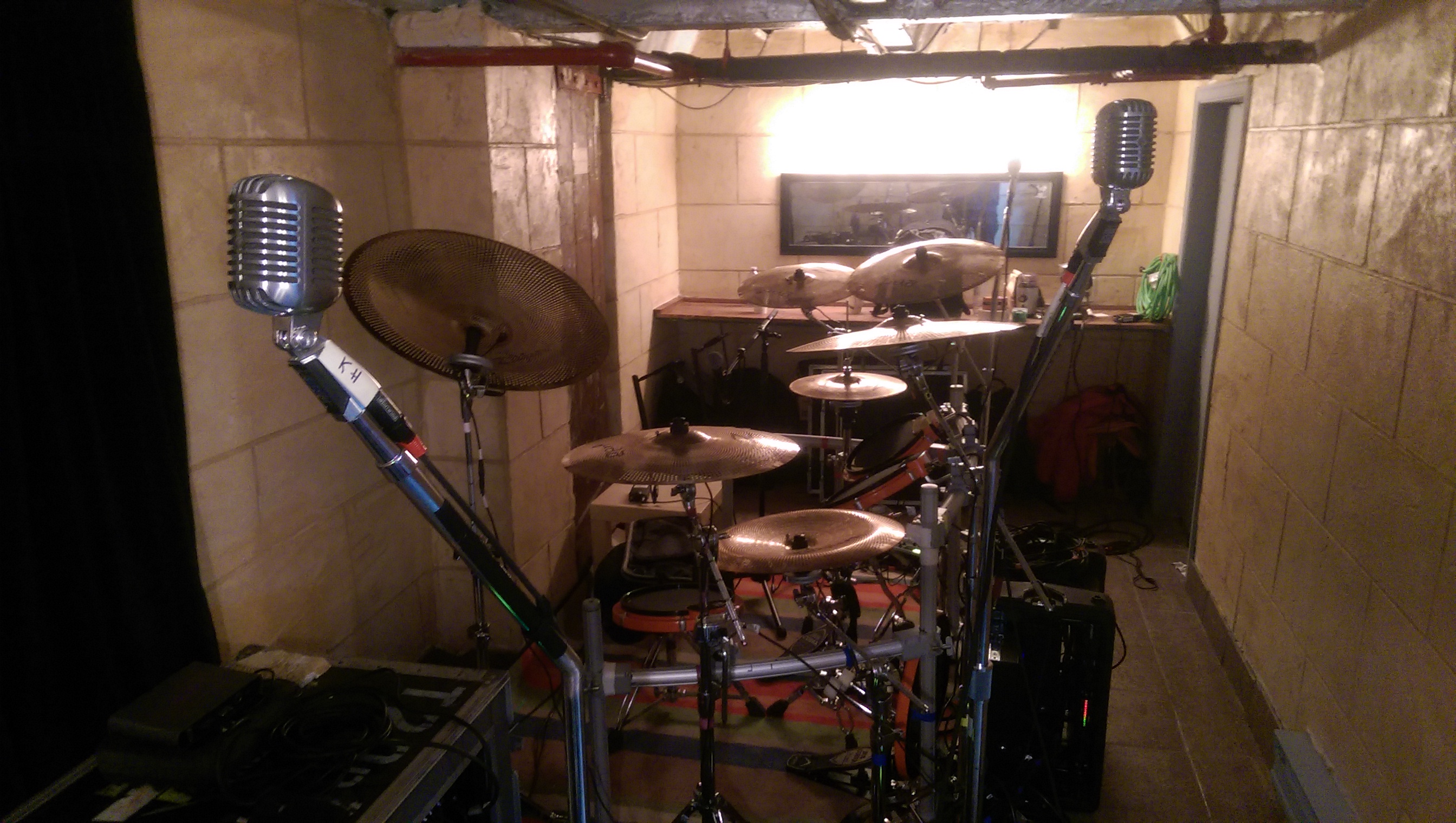 I used to be a writer. I could be found with a pen, keyboard or a phone, chugging away on a topic or trying to capture the moment. Thrown into action by a photo, music or nature’s ability to keep you right sized. Maybe it was poetry, which visited me regularly.

I don’t know what happened. I’m sure that long form communications have become uninteresting in the time of 140 characters. Too much of an investment, beaten to death by soundbytes, name-that-tune, chapter marathons, streaming interruptions… we have too much to catch up on and most of it is already lost in the menu of another remote.

Then it happened. My long running bit of luck came to an end. My favorite job became someone else’s filler. I’d never been let go before, at least I don’t think so. I didn’t mind the drapes or the carpet. Like many jobs there was a certain time when it was the most important thing going on. Lucky for me it was about a half hour and then I’d turn them over to the other guys for the rest of the night.

It’s been a very long time to process it. Conspiracy theories aside, it made sense in a real world way, stripping away the luxury to make room for the next detail, whatever that was gonna be. The new austerity was just two of us, the herd thinned like the head of an aging roadie. I kept trying to focus on having some dignity and grace in my departure, as the afternoon of my contract’s expiration made it so there were no goodbyes, no retaliation, no nothing.

I spent a few months waiting for a phone call, ?the one where they admit they made a mistake and I should come back right away. Not only did it not happen but I realized that call would go to someone younger, stronger and cheaper. The family carries on, new faces, new stories shared. The social media sharing of them all at the Great Wall of China was the only real gut punch. It was like seeing pictures from a wedding you weren’t invited to, smiles all around.

I luckily had another job to turn to, one where there would be no code words to decipher. I am so grateful to have something to do and it being at a different scale, the monstrous machine replaced with a 16 foot trailer. Doing the show was good for me, keeping those performance chops that had not been flexed for a while. My ego, taken a hit, was actually pretty right sized.

Six months later, I’m just another bozo on the bus, falling asleep in the front lounge. I miss my metal family but we still send silly pictures to each other and my spies report all the juicy gossip they gather. I really hope that this little exercise will kick start the writing bug and provide me with a free one way therapy I need. Life as a luxury item is risky to say the least; living in the moment may be hard but the fall is rarely life threatening.

How to respond to a wake up call, take 1
Life, Road

How to respond to a wake up call, take 1

Out of the Hyperbaric Chamber
Life

Out of the Hyperbaric Chamber

We are so proud we were over here for this…
Music Business, Odd, TV

We are so proud we were over here for this…