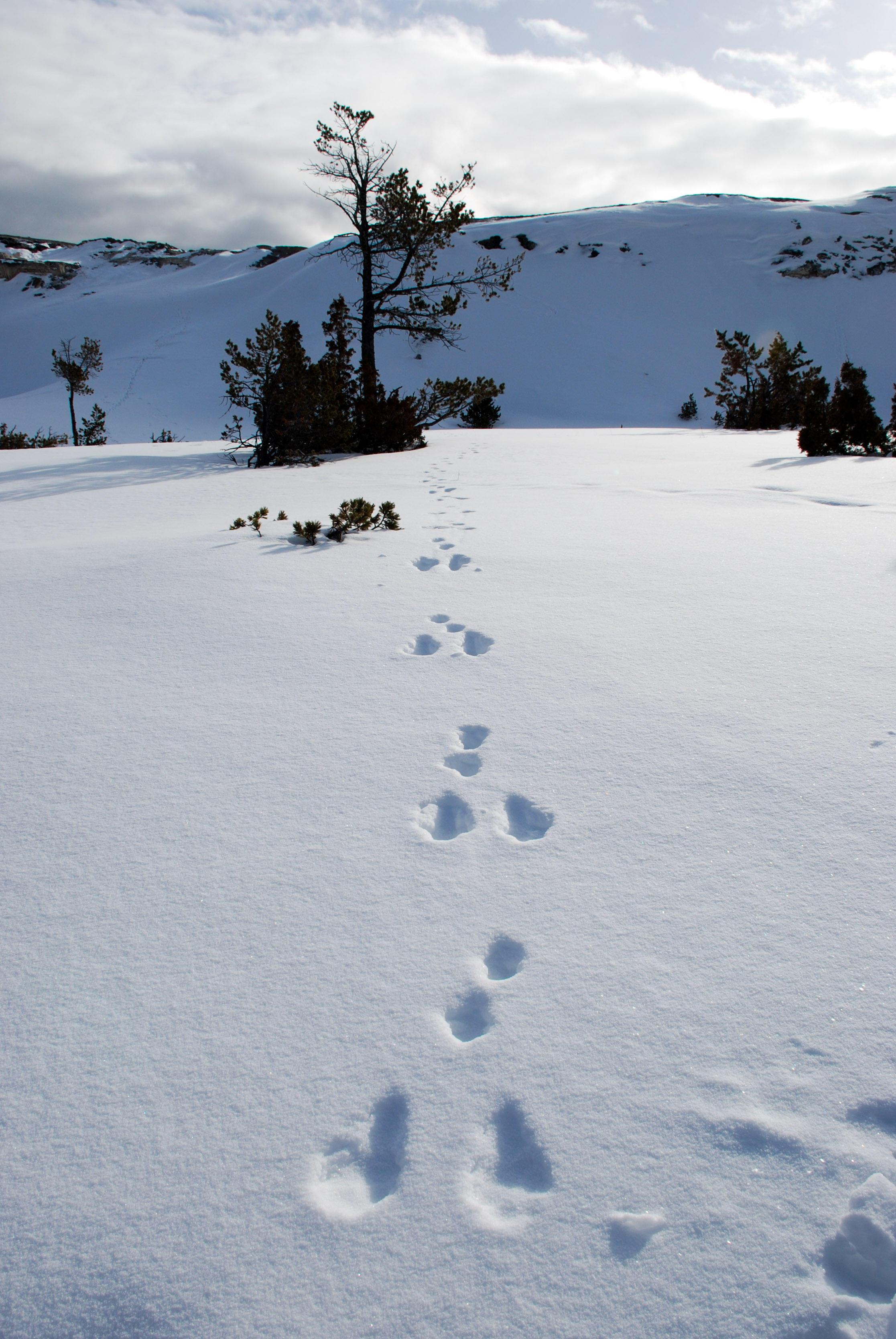 I guess that one of the things about having a blog is busting yourself. You can share experiences, state opinions and pass the word onward to others. In some cases you can print retractions, apologize and correct yourself. You don’t see it very often but the chance is there.

This Valentine’s Day my wife and I went to the movies and saw “Still Alice”, a drama starring Julianne Moore. It tells the story of a 50-year-old Linguistics professor who finds out she has early onset Alzheimers disease. It starts off with a few missing words and deteriorates to a truly heartbreaking state of which there is no cure for yet. Miss Moore’s performance is spot on (I believe she won the Golden Globe for this role); she goes from an agile public speaker to not being able to say more than a single word.

If you have experienced Alzheimers or dementia within your family or circle of friends you know that it is difficult to handle seeing a vibrant able person slip away into the twilight before their time. My Grandmother had a slow progression which went from lucid moments followed by complete loss of memory as to who her family was. I visited her in the last few years and it was just hard to handle.

I guess this is where the part about busting myself comes in. I have a friend who I used to work with who was diagnosed with early onset Alzheimers. He had come out of a rough patch in his life where he was making changes in his behavior in order to improve his situation. Some of our other co-workers were catty and cruel to him behind his back, calling him “burned out”, “space cadet” and other things. I found it ironic as one of the changes he made was not drinking or using anything. I spent time with him as he tried to get back to a level playing field and like many of us, just trying to keep the next job coming into view. There were tests. There was a possible diagnosis of multiple mini-strokes which had left him slightly altered.

All he wanted was to keep working. As the diagnosis became clear, his main skill, rigging was out of the question. It is too dangerous to have someone who is forgetting things hanging great weights over others heads. He also had worked as a guitar tech and the danger of giving someone an out-of-tune guitar was less life threatening. We kinda lost touch around the time I had my heart issues as I quit my stressful position with the ESB.

I had other friends occasionally mention him, having seen him as they passed through southern California.

{fragment missing from original post, I’ll try to  find it} 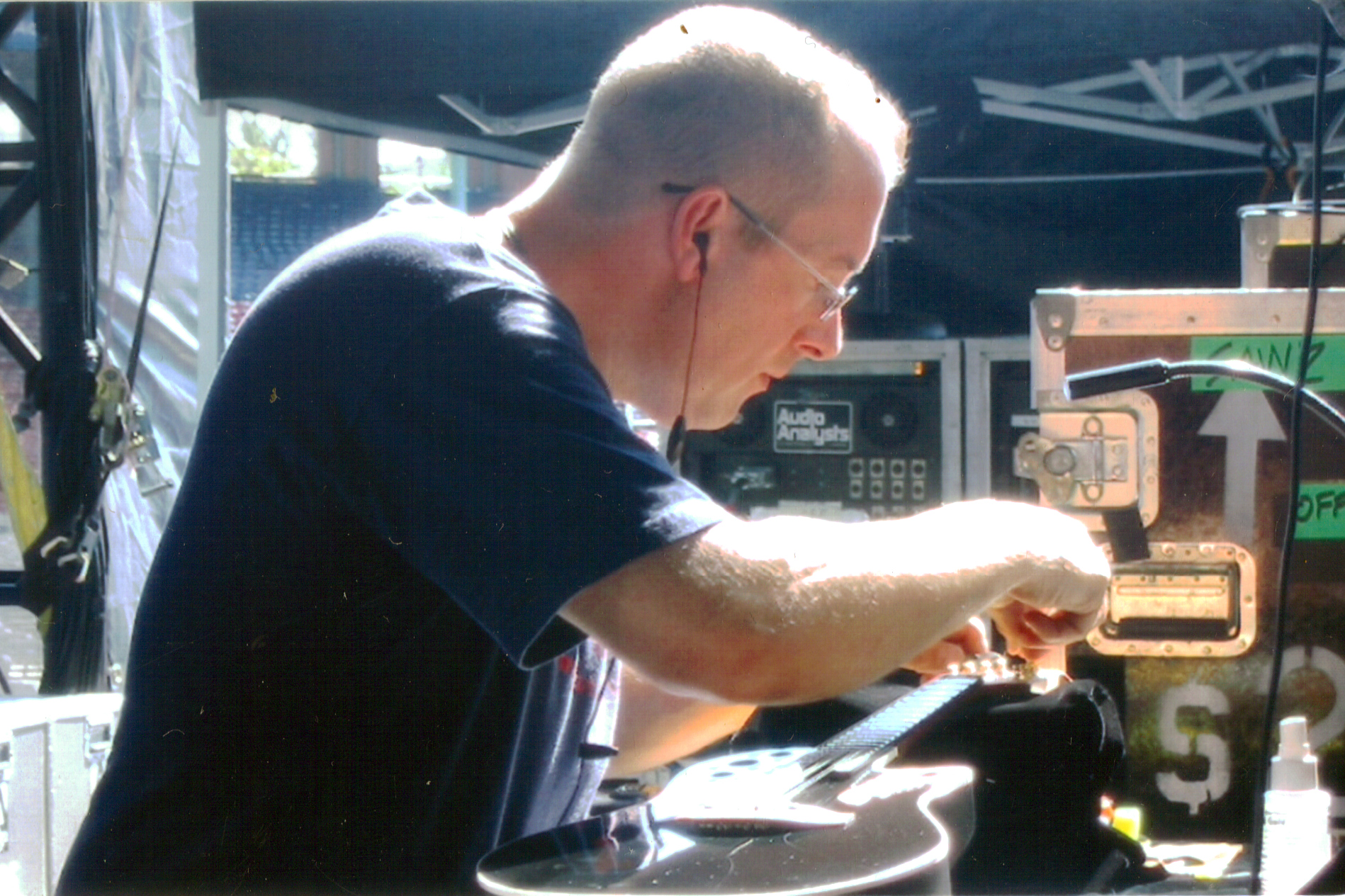 What Did I Say?
Music Business, Road

What Did I Say?